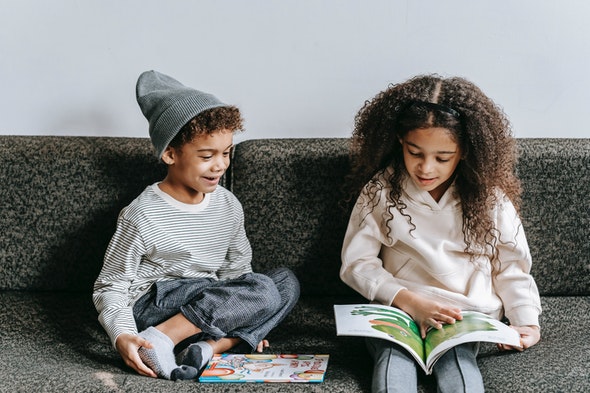 Gianni Rodari (1920-1980), the author of Favole al telefono (1962) (English translation, Telephone Tales), is the most important Italian children’s author of the 20th century. He is largely known in Italy and Eastern Europe and was particularly relevant to the USSR when it existed. In fact, his “ties” to the former Soviet Union have somewhat prevented Rodari from becoming a household name in Western countries such as the United States, notwithstanding he is very well regarded by critics and scholars.