Hola! Ciao! Which language do you think is more interesting, Italian vs Spanish? Honestly, I believe they both have their pros and cons. Is Italian similar to Spanish? Is Italian and Spanish similar? Both languages do have some similarities and differences and that’s what we are going to look at today.

SIMILARITIES BETWEEN ITALIAN AND SPANISH

Both Italian and Spanish are both derived from the Latin language hence both are roman languages.

If a Spanish-speaker knows just a little bit of Italian, or if an Italian speaker has exposure to Spanish, it is then possible to figure out what’s going on in the other language with a little bit of patience as some of the words may be the same just a twisted pronunciation, for instance, the words thank you, “gracias” in Spanish and “Grazie” in Italian. Or fish which is “pez” and “pesce” in Spanish and Italian respectively.

Due to coming from the same origin they are also both considered to be of romantic languages.

Both Italy and Spain are catholic nations and hence they are both influenced by the Vatican.

Since both have a strict catholic relationship, which was predicated in Latin, Spanish transformed a lot less than most languages around the globe and remained archaic just like the Italian language hence they are similar culturally. 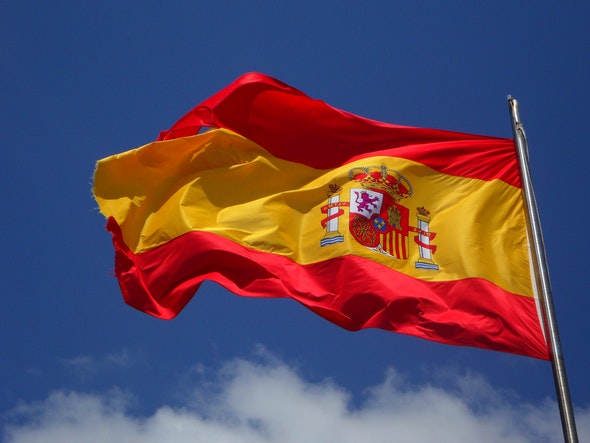 DIFFERENCES BETWEEN ITALIAN AND SPANISH

Spanish cuisines are not spicy but Italian people love spicy food, especially in the south of Italy.

The Italian people love wheat a lot hence why they love pizza while the Spanish people are more into Mediterranean food.

Because of being home to Vatican City, it has retained its Latin origin in terms of sounds hence seen as a conservative language.  Spanish on the other hand evolved and hence why we have different types of Spanish. I.e. there are the Spanish spoken in Mexico, Europe, and Spain, all being a bit different from each other.

You can learn Spanish at our specialized academy Blablalang, and learn Italian with our native teachers here.

Now that you know the differences and similarities between Italian and Spanish discover the best podcast to learn effortlessly.