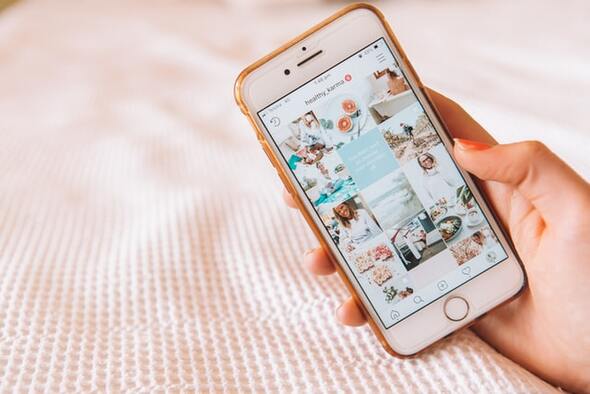 Chiara Ferragni is arguably the most popular Italian influencer on an international scale. This fashion-blogger-turned-entrepreneur has propelled herself onto a world stage, meeting an unmatched success as an influencer.

Chiara Biasi is also amongst some of the most popular Italian fashion bloggers out there. Biasi currently has a career in the fashion industry.

Another successful fashion blogger and influencer is Mariano Di Vaio. Di Vaio started his career in modelling and has only fairly recently released his own blog and fashion brand.

Anna Dello Russo is an all-around powerhouse of an influencer. A fashion editor and author, her undeniable style makes her popular on social media.

Gianluca Vacchi is one of the most famous Italian Instagram influencers. He is a multimillionaire turned Instagram superstar.

Diletta Leotta is a TV sports journalist and presenter and has a large Instagram, Twitter, and TikTok following, making her one of the prominent Italian influencers.

Federico Leonardo Lucia, known commonly by his stage name Fedez, is an Italian rapper and influencer.

Giulia De Lellis is an Italian TV personality and influencer; she is also a published author.

For all the football fans, Marco Verratti is an influencer to keep an eye on. He is an Italian football player and digital influencer.

Italian influencers are incredibly popular not only amongst Italians but internationally. Reading posts made by Italian influencers is a good way to improve and learn Italian as you get to read more colloquial and casual Italian. Go check them out!

Now that you know the most popular Italian influencers, discover Italian phrases for Instagram!