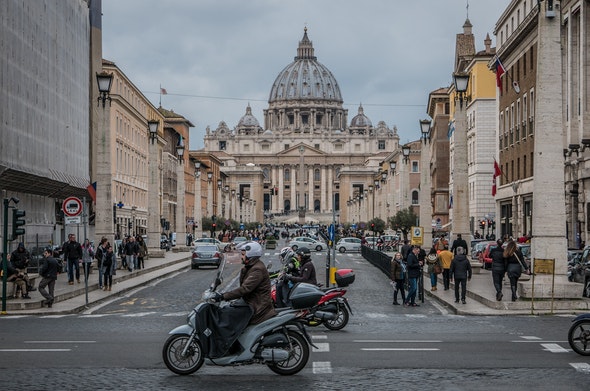 People say that the Italian language is similar to other languages but have you ever wondered the difference between Latin and Italian? Why do they seem so similar yet so different? Well, today we are going to look into that and hopefully, you’ll get to learn something even as you continue to learn Italian.

Let’s get into it.

The Latin language origins are around the river Tiber in the region of Latium where the Roman civilization first started. It was originally spoken by small groups of people along the lower part of the river. As the Roman political power increased, Latin in Italy spread rapidly. From the 13th century until current times Latin is the language that was used for education purposes. It is good to note that the Latin language is one of the oldest languages in the world. We can trace it back to 75BC through scriptures. It is interesting to note that Etruscan (old Latin) was written from right to left. With time though all this changed and the language users started to write it from left to right.

It was derived from ‘vulgar’ Latin which was used by common people and the less learned people of ancient Rome. 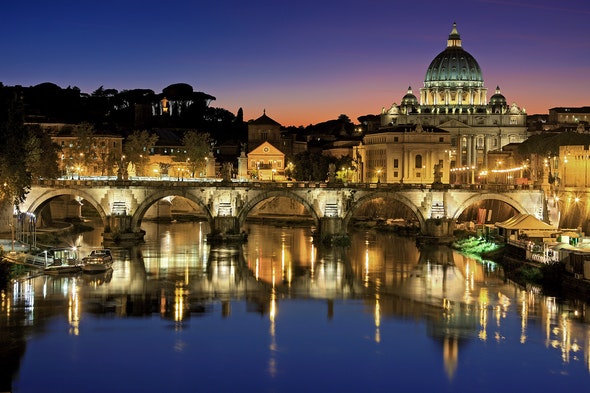 SIMILARITIES BETWEEN LATIN AND ITALIAN

The similarity is mostly in the roots of words – if you know the Latin word it sometimes makes it possible to have a good guess at what the word means.

The similarity between the words is very high, even if some words change meaning in time (for example, a typical word, fortuna, that in Italian means “luck” and in Latin “fate”). Other very common words changed too (for example puer/ragazzo (boy), but they still share the biggest part of the vocabulary.

THE DIFFERENCE BETWEEN LATIN AND ITALIAN LANGUAGE

Example: the king is a good man

In Latin: rex vir bonus est (no article used, instead we use the word “rex”)

In Italian: il re è un brav’uomo (keeping the articles in place)

In Latin, the neuter gender is applied to things that do not have a natural gender for example bellum (war) or periculum (danger).

The boy loves the girl

An important element of acquiring a language is to understand its relationship with other languages. That’s why you should know and study the difference between Latin and Italian. The order of the elements of the word in Latin sentences is completely different than in Italian. This makes a Latin sentence incomprehensible for Italians, even if we understand the single words. Whether you want to learn Italian or learn Latin, these are some of the points you should keep in mind.

Now that you know the differences between these languages, discover 10 interesting facts about Italy you must know!