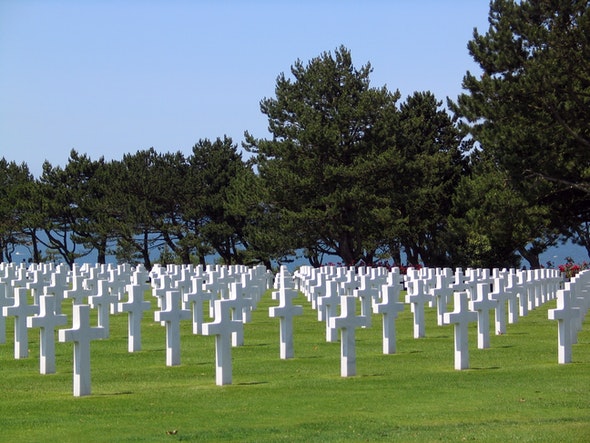 A universal condolence message in Italian could simply and obviously be condoglianze, which translates as “My condolences”. You can say just this when someone’s decease affects you in any way, but you may not feel as intimately connected as, say, a direct relative or close friend.

The Italian language can however be very elaborate to express condolences: 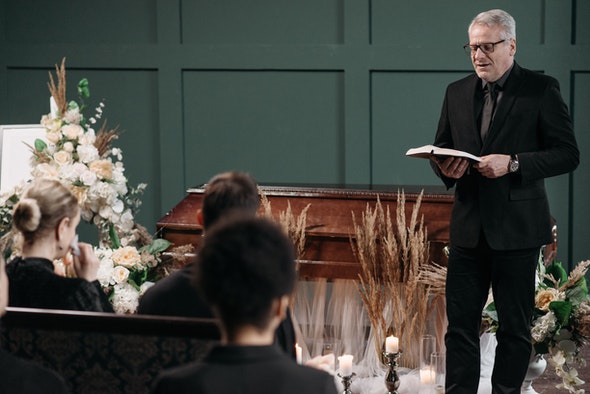 You may show sympathy and support as well:

DIFFERENCES BETWEEN THE UK AND ITALY

Apparently, novenas do exist in Protestant countries, but their use could be a tad bit different (Christmas, for instance).

We hope this lesson is useful enough for you to express condolences in Italian. Always remember to dress in black and be respectful and solemn during funeral services when you have to deal with Italian people and families.

Would you like to learn more Italian? Discover these 10 Italian superstitions you need to know!